Since a long ago I decided no to argue, or avoid it as much as possible, I don’t think is the best way to resolve a conflict or show your point of view, it just bring problems, headaches, makeup upset and have a bad time, so today I wanted to put together some of my tips to resolve an argument, 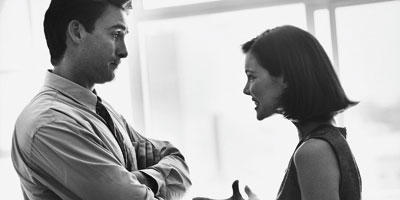 Pick your battles, argue about something is worth arguing about, something important or something you want to leave it very clear, do not argue for any little matter and value more your time to don’t use it in arguing,

Keep calm, this is the best way to make sure the argue doesn’t turn south, control the temperature of the discussion and do not let it get to hot or you will start saying things you don’t want or you don’t feel,

And if you can’t control it pospone the argue until you are more calmed, sometimes is better a good retreat on time that loosing a battle, so if you feel like you can’t control the battle is better to leave it alone and leave the conversation for later or another day, them you will be calmer and things can be easier,

Detect and compromise, detect the problem of what was about the argument and compromise to try to change it or improve it will help to make it harder to the argue to happen again,

Make peace, make up is the best way to make sure the argue is been put it on rest, and that it won’t be an issue in another time, or just to make sure you are in good terms with that person,

I hope you liked these tips, leave me in a comment below your tips to resolving and argument, here you have more tips posts,

See you tomorrow and be happy, 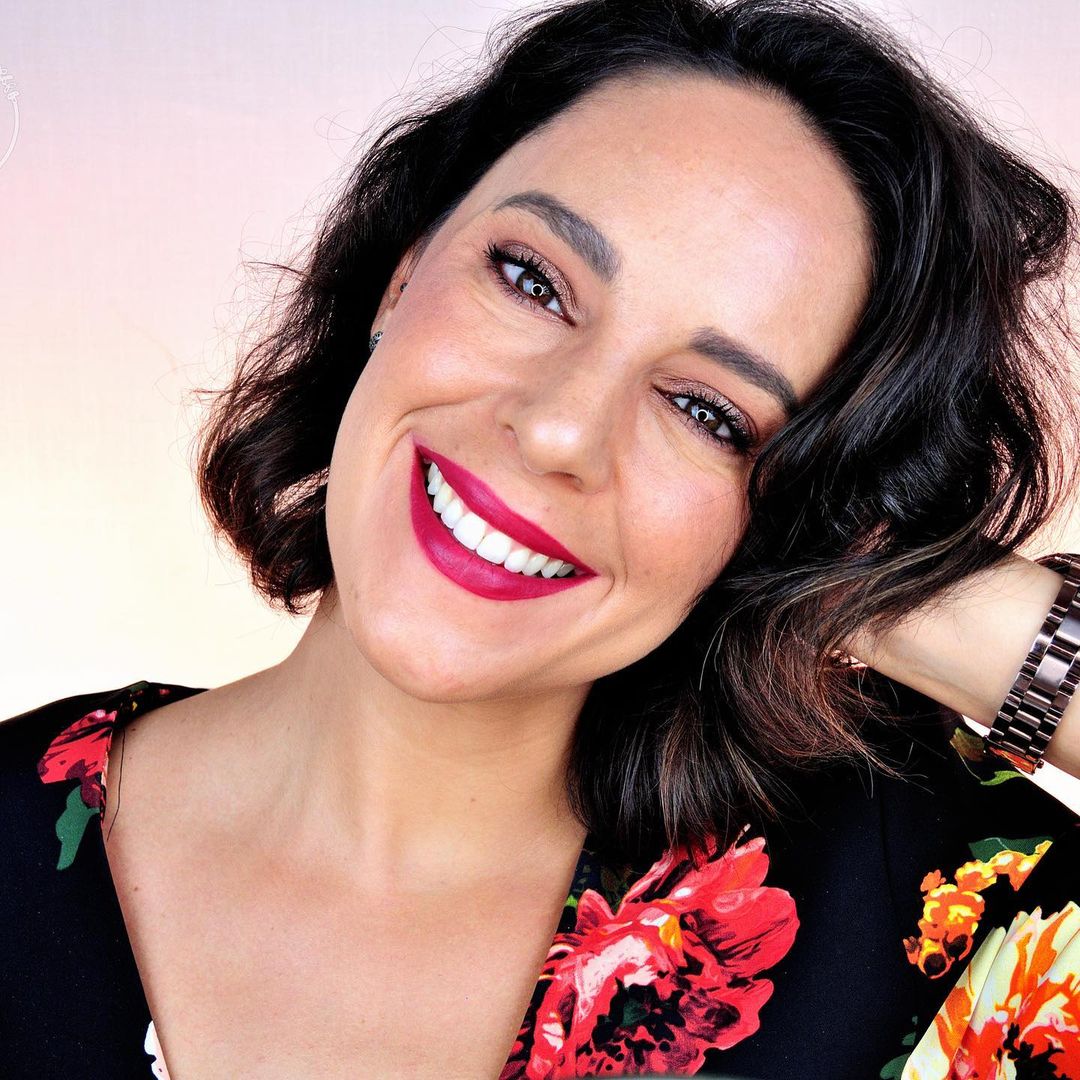 Welcome to my blog, I'm Silvia, professional makeup artist and photographer. Passionate about everything artistic and incredibly motivated to create new things. In this blog we talk about all things that makes me happy, makeup, beauty, tips, coaching, food, movies, healthy life, sports and so much more .... love ♡ Silvia♡